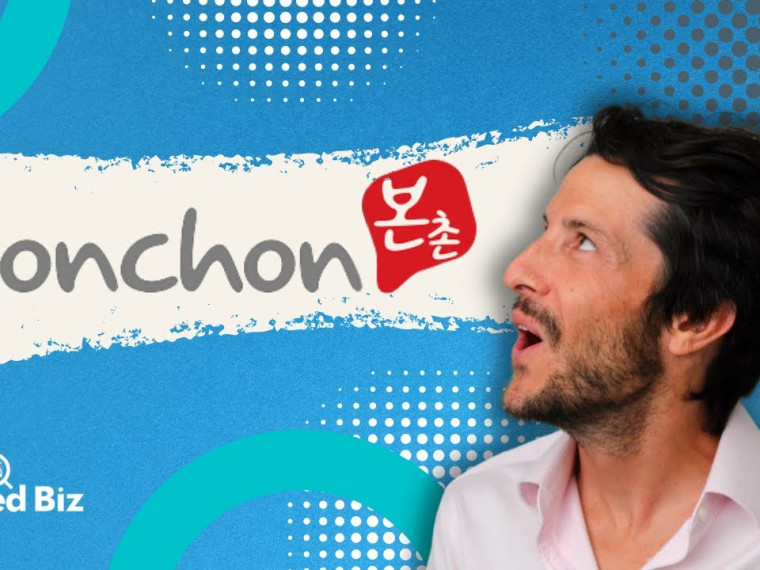 Bonchon franchise is a fast casual service restaurant that specializes in Korean-style fried chicken and a variety of savory Asian fusion dishes. It’s known for its signature fried chicken and prepared by using a double-frying method that was concocted by its founder Jinduk Seh. Formally known as Bonchon Restaurant Company, it was formed in Korea in November 2002 and incorporated in Korea in June 2009, when its name changed to Bonchon Inc.

Want to speak with a franchise specialist about Bonchon or another franchise? Click here: https://share.hsforms.com/1ZtNM19w4R8WIXyNa_97N7w4e0xw

Bonchon U.S.A., Inc. was organized in June 2011 and the principal business address is in Dallas Texas. The CEO is Flynn Dekker and has held this title since May 2019. Before Bonchon, Mr. Dekker served as the Chief Marketing Officer of Wingstop Inc. from 2014 to 2019 in Dallas, Texas.

Bonchon competes with popular fast-food chains like KFC, but Bonchon has a higher price point than KFC with average check around $31 a person but can include two people on the ticket. Bonchon appeals to families and friends who come together to enjoy the atmosphere and can also enjoy alcohol with their meal.

If a Franchise Agreement is signed by you and Bonchon in 2021 and the associated Restaurant opens in 2021, then for that Restaurant we will reduce:

The estimated total investment necessary to begin operation of a Bonchon franchise ranges from $520,494 to $1,122,419 (excluding real property)

The royalty fee for Bonchon Franchise is 3.75% of previous week’s Gross Revenue for the first 12 months of operations then 4.75% after 12 months or for the rest of the initial term. There is also a system brand fund contribution: That is up to 4% of Gross Revenues but currently is 1% of gross revenues.

The table above contains financial performance information from “Mature Franchised Restaurants” aka franchised Bonchon Restaurants that were open and operating for a full twelve (12) month period during the 2019 and 2020 calendar years.

Overall, Bonchon is a profitable business, with a net income of $1.74 million in 2020. The highest revenue stream is from franchise fees and royalties which accounts for over $6.2 million. Bonchon has seen a total revenue growth increase on average of 21% since 2018.

Expenses have risen as the company continues to add new franchises each year with expenses totaling 6.1 million in 2020.

Another promising sign is in 2020 members of the business invested $800,000 while only taking $380,000 in distributions from the bottom line.

Want to speak with a franchise specialist about Bonchon or another franchise? Click here: https://share.hsforms.com/1ZtNM19w4R8WIXyNa_97N7w4e0xw 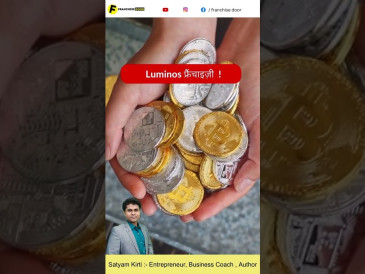 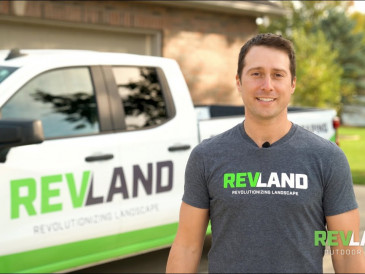 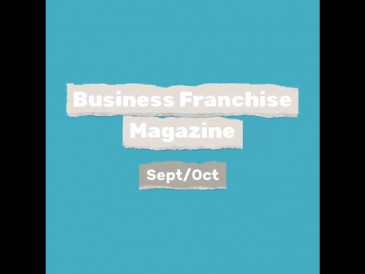 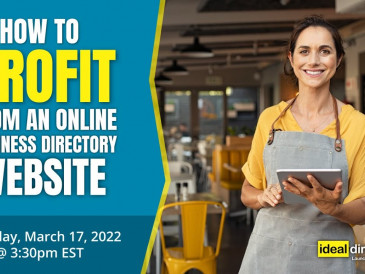